WASHINGTON -- In a major escalation of the investigation into the sale of stocks just prior to the public's widespread understanding of COVID-19's potential impacts, the United States Federal Bureau of Investigation served a warrant to search the residence of Republican Senator Richard Burr of North Carolina. The lawmaker turned over his cell phone device for search, while other property was seized for the investigation, according to an anonymous source in the LA Times article breaking the news earlier this evening.

Another source, from within the FBI, disclosed that in days prior, Sen. Burr's iCloud account was searched under warrant, and that the evidence found there was used when the FBI asked a judge to find reasonable cause to issue the subsequent search warrant for the Senate Intelligence Committee Chairman's home and property.

As chair of the Senate Intelligence Committee, Burr likely had access to privileged information that could have given him and other congresspeople insider trading details. The Senator made up to $1.72 million in stock trades the day after receiving briefings from public health experts, according to the ProPublica story that first reported on the Burr's potential criminal activity. The same day Burr dumped his stocks, the senator's brother-in-law made up to $280,000 in similar stock trades. Despite the red-flags shared with the committee, the senator then reassured the public that the coronavirus would be managed without cause for alarm. 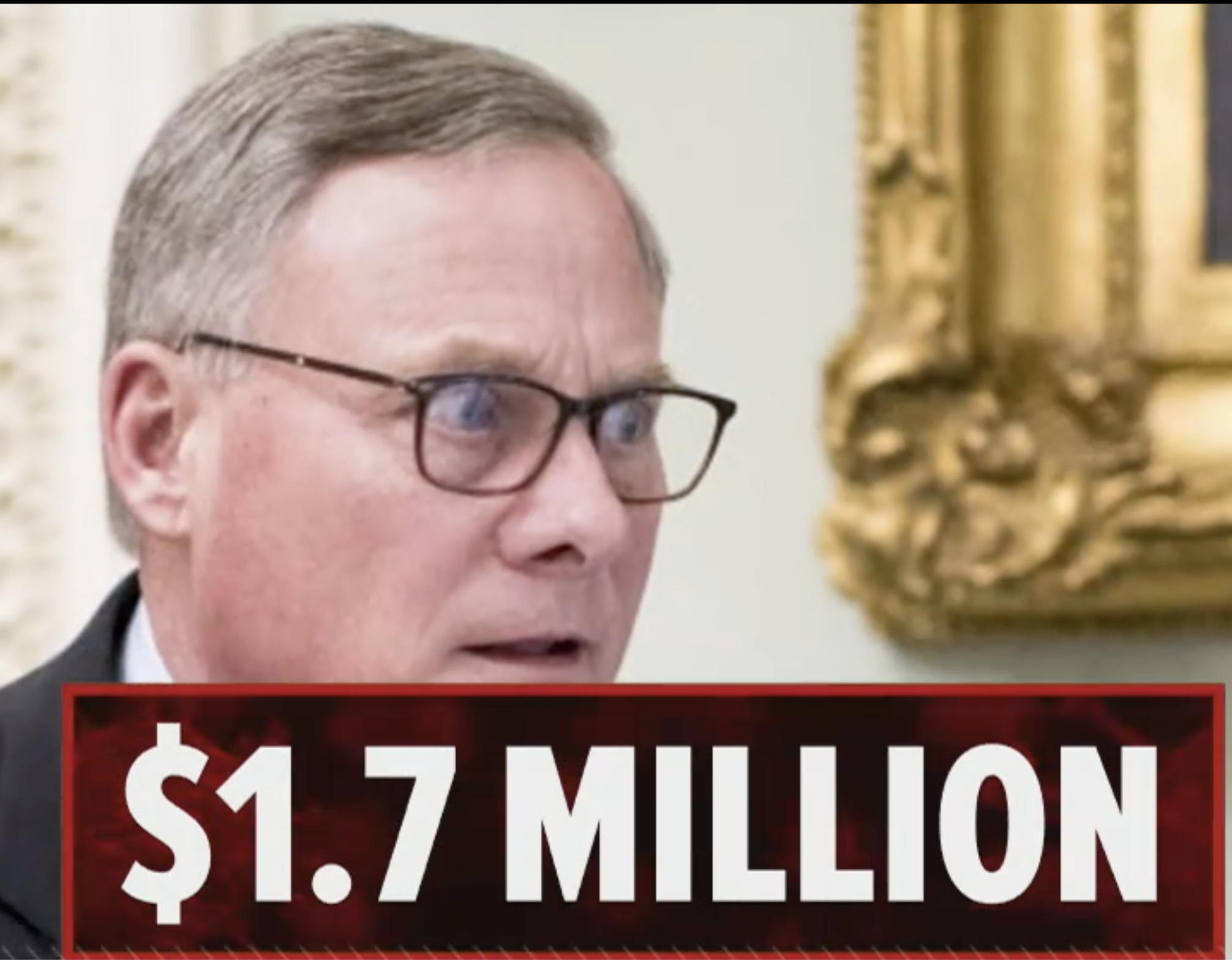 National Intervention treats corporate power and money in politics as addictive substances, using the Official Sobriety Test to see which elected officials are too under the influence to be safely behind the wheel of democracy. Learn more about the unique and effective work in electoral and economic interventions nationwide at NationalIntervention.org, and follow recovery from addiction to power & money in politics at: