The Consequences of Your Grief

Powering Past Late-Stage Capitalism’s Violation of Our World 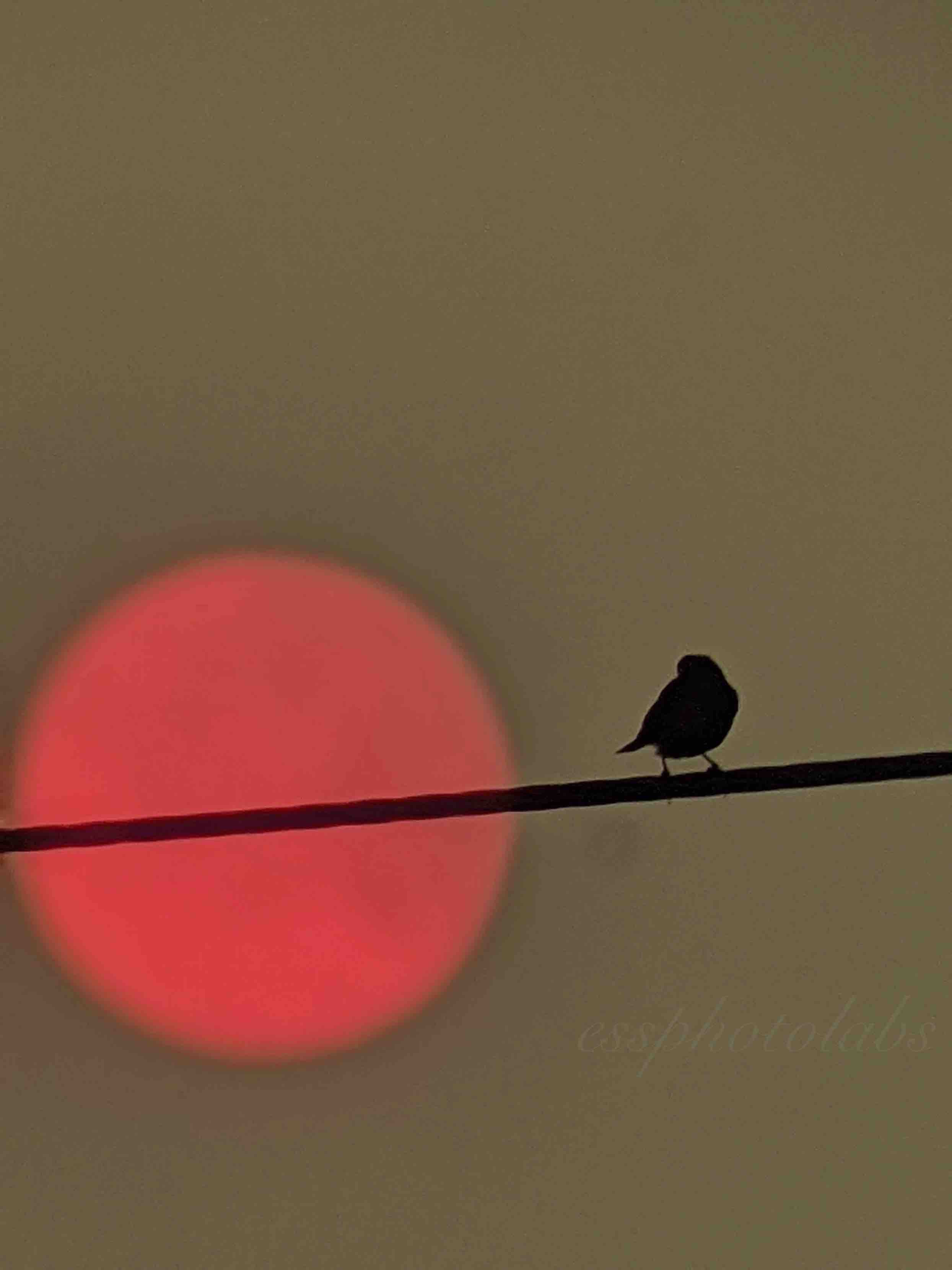 
Let’s not only be forced to watch.

A different fate can still be sealed. Organize. Vote. Strike.
Yes, the preventable destruction of a life-sustaining planet is a thing to grieve…

…just before replacing a system of highly concentrated wealth and power that, at any cost, rewards the most abusive psychopathy with ruling class status.

No, this will never be the Earth we knew 40 years ago — when fossil fuels executives and their financiers willfully concealed the price of their profits. They locked away the early scientific proof that, decades later, this disruption of Earth’s capacity to host us would be their legacy. They envisioned the fire. They saw the droughts in obtuse contrast to the floods. They looked at the extreme weather event forecasts. They foresaw the substitution of air with poison gas, and they sang their lullaby’s refrain, “Don’t take it personally. It’s just business.” After all, it was their own business that first confirmed that they would be the harbingers of the 6th Great Mass Extinction. It would be all worth it in stock value.

Like corporate oracles, they saw the future they would bring, and they locked it away for their children’s children to find under ashes, and read in rusty sunlight, between breaths sucked from filters made for war. Remember, though, that the difference between a massacre and a war is that the massacred have no way to prevent the onslaught.

Never mind that you were not likely born to sleepwalk a billion more species to a thousand more mass graves lined with corpses of our grandchildren and the history of the world’s working poor. You are not to be among the massacred forced to feed your murderers.

No, instead, in this stunning twist of irony, you, as it turns out, are their power.

In fact, our votes, our labor, and our consumption are their entire diet. We have the means to starve armies of corporate lawyers and political puppets until they’re far too weak to maximize value for shareholders, until they’re too exhausted to legislate your captivity, until we’ve traded our fatigue and our deep slumber becomes theirs, so that they can finally sleep-off the disease of greed that has filled-up their brains, and heal. And so that we can lie down with our world and all finally get some rest, and heal.

So witness your sky aflame with burning mountaintops, remember the singed flavor of your planet in your nose and throat, and if you’re close enough, listen to that lapping sound of this man-made monster lashing at a ridge — as if the Sun had a whip and it’s time to pay up — and feel what it feels like to be confined, pillaged, and forced to watch.

Because this is more than enough.

This is more than enough to power a loving heart the size of a fist to choose the alternative to massacre.

Like all light, like all energy, like all mass, the power of this devastation can neither be created nor destroyed; it can only be transferred, taken, or distributed. It’s as if the wall between those that seem powerful and those that seem powerless is a dam that holds back a reservoir of our sorrow. Maybe that was the case for a generation who couldn’t imagine we’d all be under attack by the lies of 1980s Exxon executives. Yet, there’s only so much sadness that can generate all the power for a society that runs on consumption as self-medicating.

Instead, don’t forget your pain.
Don’t forget the feeling of the world’s worst oil catastrophe losing its champion title to the next even worse one.
Don’t forget the new records set, year after year for millions of acres of forest turned into the atmospheric carbon they were supposed to be absorbing.
Don’t forget that unthinkably high number of species you’ve learned are made extinct by greed everyday.

It’s important to remember the human blindness caused by the disease of wealth and power addiction. Why? Because, after you’ve caught every drop of grief you need to collect, the floodgates will bust open. Sometime later they’ll be found next to the rusted-out turbine that once churned out power from tears that finally broke a really old dam.

There was a future seen, from skyscraper windows in boardrooms where executive soothsayers thought they’d fooled the architects of the future into the dividends of ending it. A different fate can still be sealed. There’s not much time — and we’re nearly two score too late. So, grieve what’s lost. You’ve been robbed. Grief will transform you if you let it, if you do it right. Like the Earth, or those suffering the most in this deliberate, for-profit assault on the world, reckoning with what’s been taken will change you forever, too. And that’s a good thing. So, yes, grieve. Do it. Do it properly.

And, when you’ve had your fill: Organize. Vote. Strike.

There’s no way to prevent the premeditated violence that has already made these industries richer and more powerful than half the world’s nations combined. There’s no way to change the march toward our demise that began four decades ago. But we can mitigate the worst of that damage, heal some of it, and set a course reversing the warpath we’ve all been forced to feed with our labor, consumption, and votes. We can’t organize, vote, and strike in the past. But, we sure as hell-on-earth can now.

For those in power, for those who use and abuse your power against you, but can’t stop themselves — for those who know better, but still serve their master addiction — their disease, greed, can control and likely will continue to control them. That is just how an addiction like this ruthlessly pursues the next fix at any cost. Even the whole Earth. Even everyone on it, watching, breathing, swallowing the harm and the destruction. Like all fatal diseases, addiction to wealth and power absolutely will devour everything in its path. We can keep feeding it.

Or we can stop it.

Scott Silber is the co-creator of iStrike, a tool for workers building strike funds with staying power. He serves as director of National Intervention, the US campaign for recovery from addiction to corporate power and money in politics.