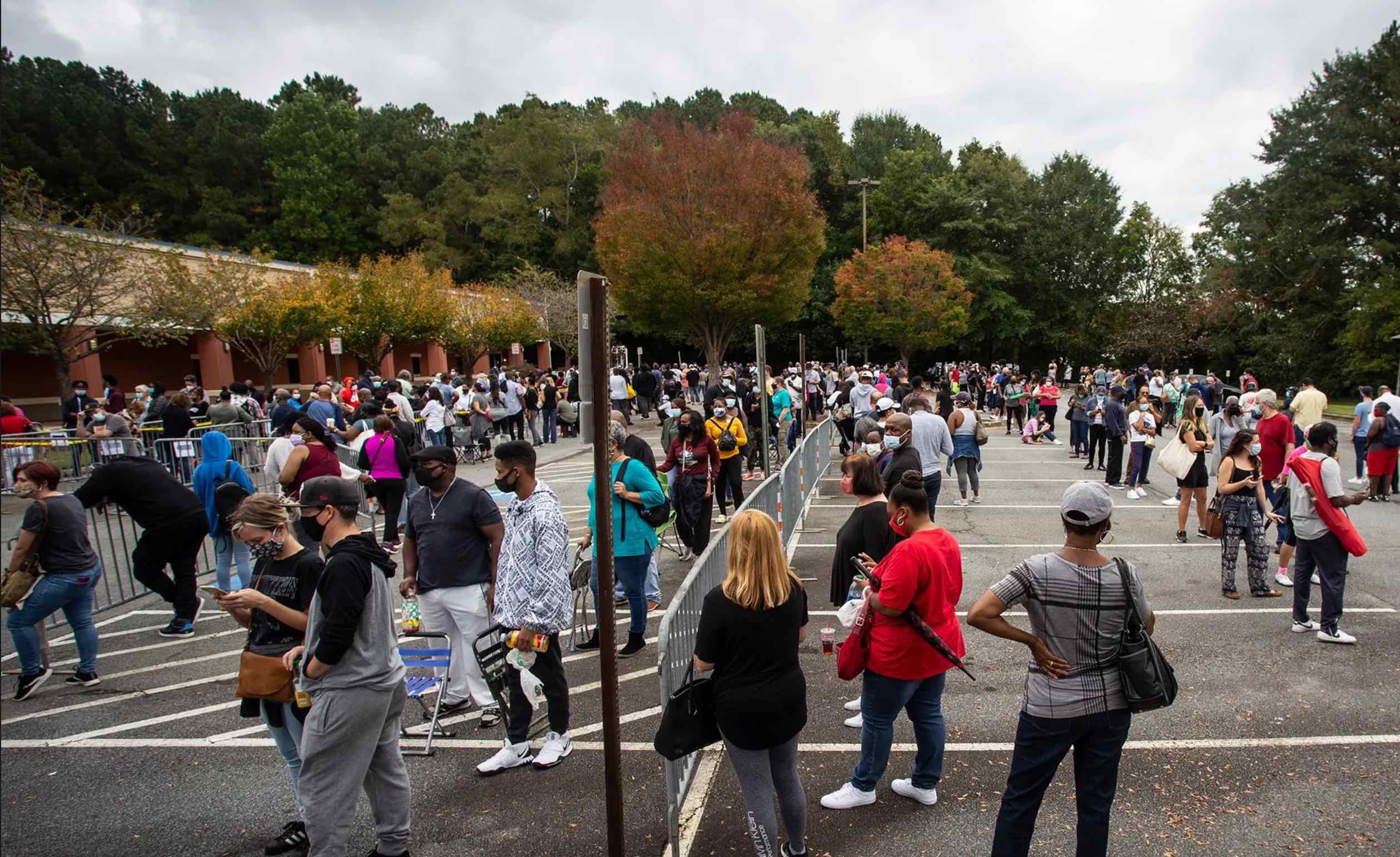 HARRIS COUNTY, TX -- Four years ago, National Intervention volunteers began adopting their precincts and working hard to organize the state's millions of nonvoters, congressional district by congressional district. By the midterm elections in 2018, students and community interventionists had brought to the polls 40,000 neighbors who were previously inactive.

Today, among those who have already voted early, the Texas National Intervention Coordinating Committee (Tex-NICC) celebrates an astonishing 100,000 newly activated registered voters who felt inspired by the message, narrative, and in some cases, candidates, behind a commitment to recovery from a system overrun by those "under the influence."

In Texas' 10th Congressional District, Mike Siegel is running to represent residents in and around the Austin area. He passed the Official Sobriety Test on addiction to corporate power and money in politics, generating a new wave of enthusiasm for constituents hoping to have conversations with nonvoters about the "sober" candidates on their 2020 ballot.

"Big moneyed interests and corporations are buying our politicians," says Siegel, one of dozens of congressional candidates in 2020's election cycle to choose recovery over greed. "I want to represent the people, not large corporations."

A recent National Intervention Research Center review of forecasts puts Pennsylvania at a 26% chance of tipping the US presidential election, but new data may soon be available about the role of new voters in states like Texas and Georgia, where tightening US House and US Senate races could turnout voters who decide the Electoral College outcome for the White House.

Chances your state will decide or delay the #PresidentialElection results. pic.twitter.com/1gqZXFt3bt

Find or build your chapter by visiting the state-by-state National Intervention list of chapters, sign yourself up, or text SOBER to 202-600-BOLD (202-600-2653) to join us in making more history on the road to real recovery and deep democracy.