Which politicians are "Under the Influence"?

"We're feeding power addiction when we must overcome it."

Since 9/11, Addiction to Healthcare Profits Has Killed as Many People as the War on Terror

The Science of Wealth & Power Addiction

Learn to test the sobriety of those behind the wheel of democracy, organize the #GreatAmericanBreakUp, draw strong boundaries on Greed Addiction with SNICC & NICC chapters near you.

Join National Intervention's campaign to end the addiction to power and money in politics. 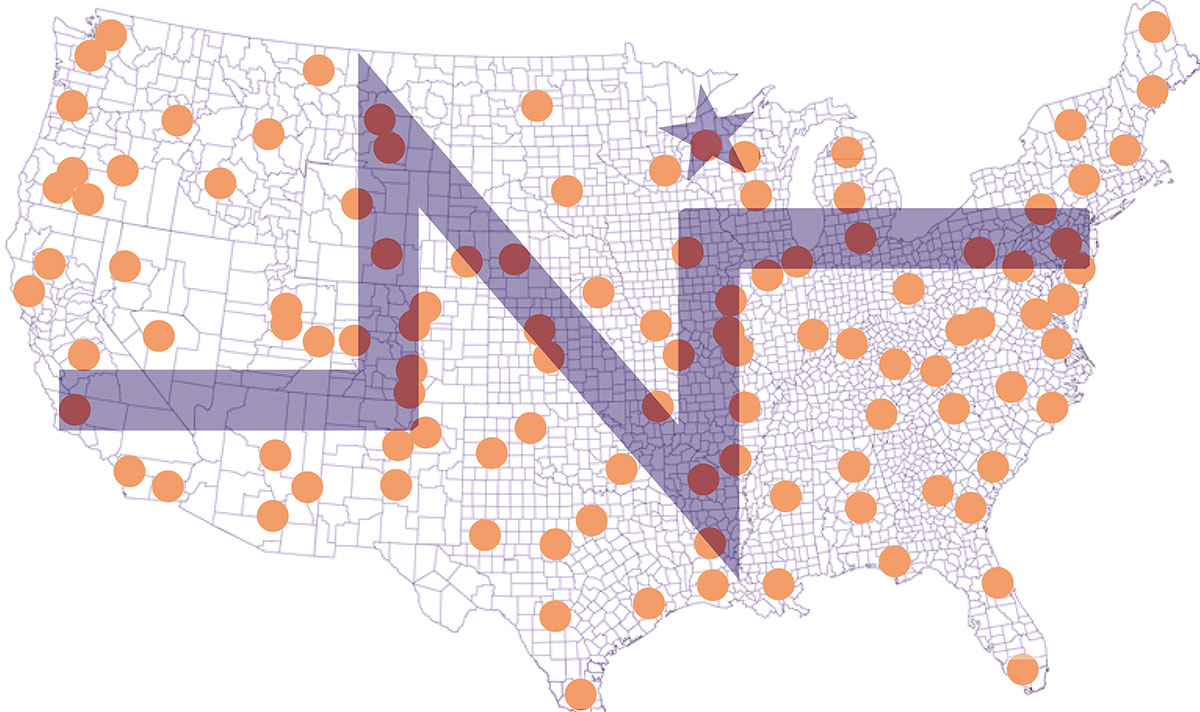 Greed is an addiction. Addictions don't live on their own. They need support. In any household ruled by the disease of addiction, everyone plays a role in feeding it. Understanding that addictions to wealth and power are real and potent, and thinking of our society as a household ruled by these addictions, explains a great deal of the dominant operating system of our time, the addiction system, and the abuse that often follows. The systemic violence in this relationship kills millions and harms millions more. Only together can all those whose lives are ruled by this insatiable system of addiction gain the strength to overcome it instead of feeding it more. Learn more...

National Intervention's Sobriety Test on addiction to corporate power and money in politics is the simplest "Pass/Fail" exam that Congress, or anyone, will ever take:

1. Commit to a constitution that affirms corporations are not people and that campaigns are publicly, not privately, financed.
2. Hit send.

If you're a candidate, take the test here.
Otherwise, you can send your representatives the test now, and then the candidates.

Building a sobriety checkpoint for this 116th Congress (2019-2020), the 117th Congress (2021), the 2020 presidential race, and the next election -so that it's not an auction- means testing every elected official and candidate for federal office. That's where you come in.  Sending the test now to your exact representatives lets us know who is under the influence while behind the wheel of our democracy. Whether your elected officials pass or need to be checked out of power and into rehab, you and others in your area can easily become Citizen Sponsors, build your local National Intervention Coordinating Committee, bring an intervention event to your community or campus, and help inform non-voters about sober candidates that appear on their ballot.